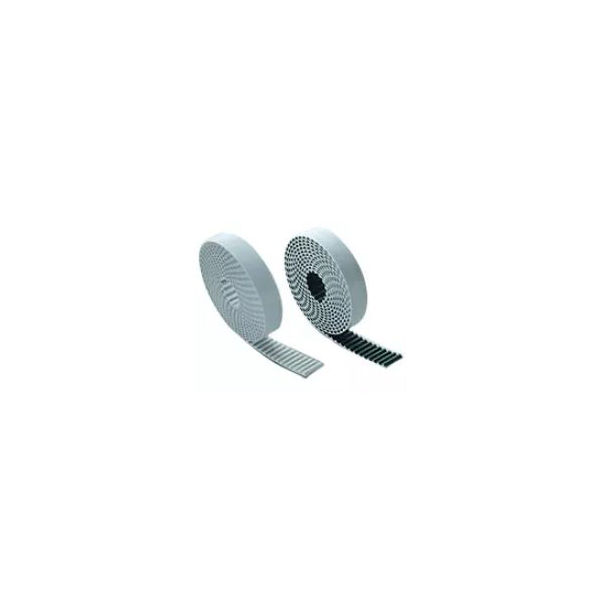 Free shipping in Canada for orders over $140 before tax. (via Canada Post)

Price for the 2GT steel wire timing belt is per meter.  For quantity, please enter the number of continuous meters you require.

Buy a 2GT steel wire timing belt from Spool3D for your 3D printer in Canada without the surprise cost of the exchange rate!

Great replacement for any Tronxy owner. Prints have better results, easier to tune, No loss of tension or signs of wear, Has a smooth and somewhat silent motion. Delivery was fast an on time. Thank You for the great parts an speedy service.
Posted by Sujesh Nath, June 02, 2020
The belt seemed decent quality. I think most of the issues here are like me, using the belt incorrectly. If you are using pulleys smaller than 32T the repeated flexing of the wires on a bend radius that is too tight will cause the steel wires to break. Once they break you just have plastic left that stretches significantly.
Posted by Dustin Bartlett, February 10, 2019
Initially this works great, but after time and wear I have found that the metal threads break and poke through the belt. It may work fine when bend radius is larger, but on my 3D printers it's just not lasting.
Posted by Chad Scott, April 02, 2018
I enjoy the color of this belt, but that is the only good part of it. This belt stretched out really bad after very little use. I would not recommend this product.
Posted by CM, January 21, 2018
Although stronger that the standard belt, it does not retain it's shape & stretches under load & heat. Went back to the standard belt type.
Posted by undefined, November 15, 2017
This belt is really tough and should hold up to a lot of stretching forces, but you'll have to keep the bend radius in mind as it is very stiff compared to the usual black belt. 16 tooth is too small in my opinion. 20 tooth minimum.
Posted by Jason Znack, August 28, 2017
These are nice solid belts, with four steel wires and good flexibility. I've got some cheap belts from eBay with only 3 wires, which don't flex around 16 tooth pulleys nearly as well.
Posted by Jeff, December 30, 2016
Has the reinforcement to prevent stretching that is required for 3D printing. Took some time to run the belt over a pulley system and ran the motors back and forth quite a few times to ensure they were flexible enough to drive my printer's heatbed/extruder. Have been running them about 3 weeks now and have not had to adjust the tension on the belts at all - beats the previous replacement belts by 2 weeks.
Posted by John, December 20, 2016 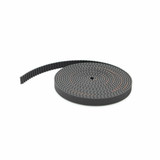 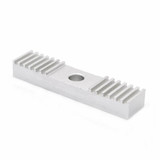 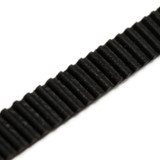