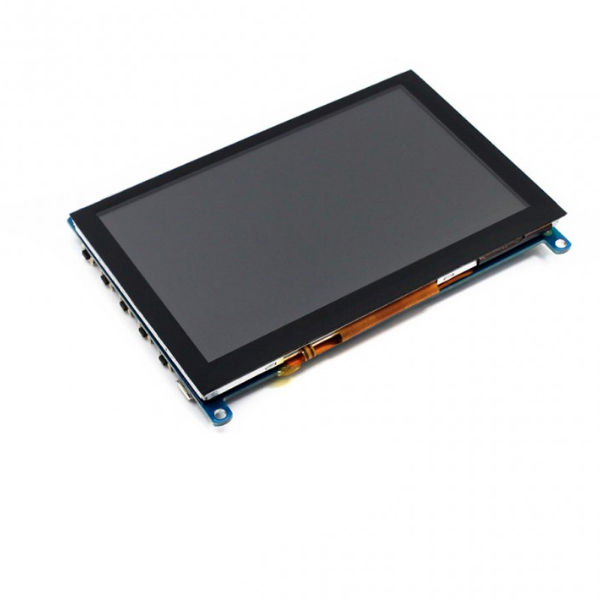 Free shipping in Canada for orders over $140 before tax. (via Canada Post)

Buy a 5.0 inch Waveshare Raspberry Pi screen from #Spool3D online in Canada without the surprise cost of the exchange rate!

This little screen is perfect for what I needed. I wish it had come with a less “sturdy” HDMI cable, but I found some Adafruit components that will let me build a project around this screen with less cabling.
Posted by Gerry Straathof, May 20, 2020 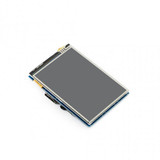 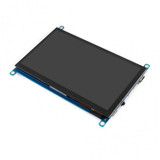 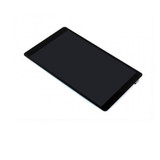 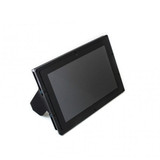